Eugene Pierce is a photographer based in New Jersey whose images have appeared in publications throughout the world. Some tittles include: Time Magazine, Vanity Fair, The New York Times Magazine, Paris Match, Stern, Photo Italia, US News and World Report, People, Entertainment Weekly and Photo District News.

From the early to late 1990's Pierce served on the production staff of the Eddie Adams' Workshop for Photojournalism.
In 1996, he was the recipient of the Tom Stevens' Memorial Grant for an outstanding body of work in photography. He has also received awards for his personal and professional work from Society of News and Design, Photo Forum, and Popular Photography. A selection of his prints are maintained in the permanent collection of the Princeton University Art Museum. 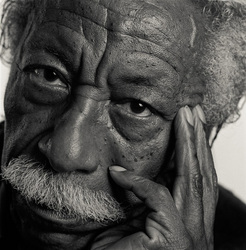 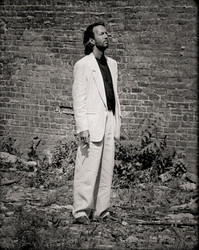 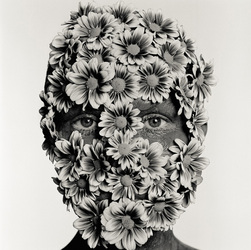 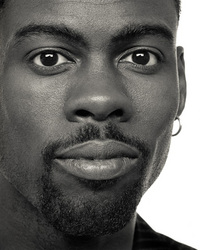