Larry Chestnut is a Plein Air artist who has been painting, teaching and selling his work for nearly 30 years. His subjects range from people, to old cars and their parts, to architecture and landscapes. He has received many awards for his work, which is included in a number of private and corporate collections in the US and Overseas. He specializes in a manner of painting called premier coup - paintings that are inspired by the scene directly in front of the artist and completed in one sitting without later revisions. The artist incorporates this philosophy into his plein air work to achieve spontaneity and to minimize detail.

Larger works requiring research are often done in the studio and the premier coup techniques and alla prima philosophy are still employed when doing portraits and still life work. Major influences are the American Impressionists, the Ashcan School and the New Hope School of Painting, and specifically, artists like Edward Redfield, Robert Henri, Childe Hassam, Theo Robinson, Sargent and Homer. Contemporary artists like Liz Ruggles, Bob Saxon, Don Stone and Richard Schmid have been major influences on the style and technique of the artist. 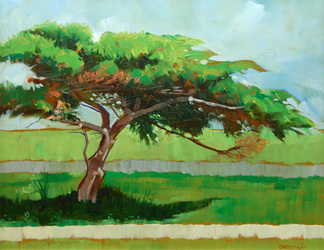 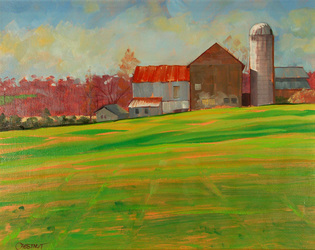 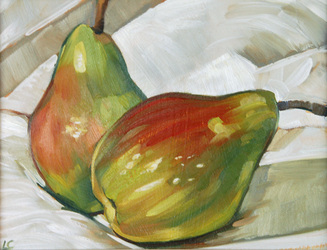 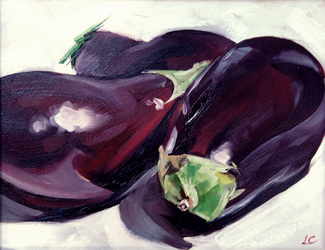 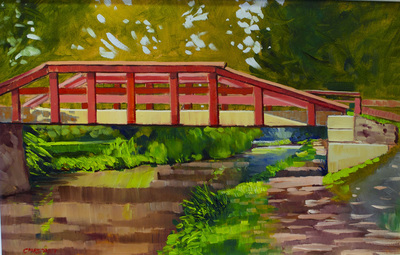 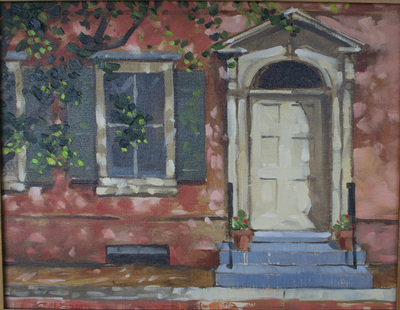 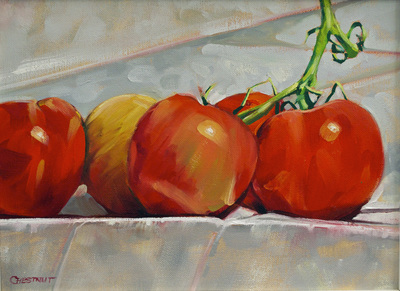 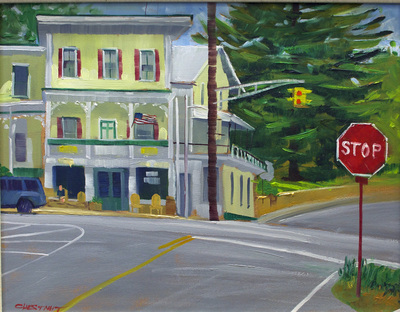 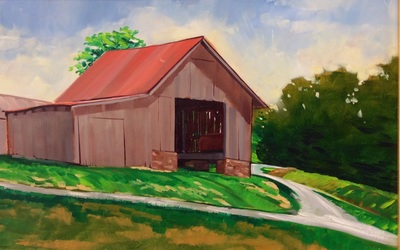